Condor soar watching cusco tour; is our new elite program. The condor is the world’s largest flying bird “Vultur Gryphus” and in can reach the highest elevation for prolonged periods, it can reach up to 7000 meters, this beautiful bird was under endanger situation, and it is being recovered very slowly from that situation.

It is rare to see these specimens in countries like Argentina, Chile, Bolivia or Ecuador; whereas in Peru are often seen in the Andes, and a perfect place where you can see them, is in Cusco region over the Apurimac canyon.

One of the places very Promoted to see the soar of the majestic condor is the Colca Canyon in Arequipa Peru, but seeing them with 100% certainty in a natural habitat, is only achieved in the Apurimac canyon “the highest canyon in the world”, this canyon is born in the Cusco region, and serves as a natural border between Cusco and Apurimac Region.

To reach the observatory of the condors, we have a tour that includes; 3 hours transport drive to a small community called chonta which is at about 3,400 m and then walk along a beautiful mountain slope and reach the viewpoint of the condors.

This wonderful condor soar watching cusco program starts with pickup at your hotel at 08 am, then we drive northwest of the city, passing through a beautiful flatland that provides dairy products to Cusco, then we arrive to a place where we take a road known only by the locals, on the way we pass through beautiful villages like Schuro and pampahuaylla, small villages that are far away from the main road, they spend grazing sheep, cattle and camels.

After two hours in our private transport will reach a pass called Huacra Ccasa “step of the Horn”, a hill that looked from a distance appears to be the horns of a bull, this site is very panoramic, from the top we can see the majestic Salkantay and the surrounding mountains that seem to be the Titans of the Andes, then a zigzagging road leads downhill up to a picturesque village called Chonta..

Chonta belongs to a district called Limatambo, their houses are thatched and a few others with tile, in the central part has a small steeple and cross, which is said that underlie buried treasures of the Incas are kept, treasures that failed the hand of the Spaniards.

From here we will walk an hour and a half, the road follows foothills of a mountain, gentle uphill and downhill paths and mostly flat, once close to the viewpoint of the condors we have to walk downhill by a narrow path, to reach the canyon of Apurimac “the highest canyon in the world.”

Arriving at the viewpoint, there is a platform equipped with rocks, which was made by the inhabitants of chonta, serves to rest and wait patiently the Cusco condors that soars up from the bottom to the mountains, some of them will turn.

The condors will come and go, while others will cross into the of Apurimac region, after our lunch box lunch and have enjoyed the majestic soar of the condors, we return to chonta by the same path. Once arrived, we will take our private transport, which will bring us back to Cusco, by the same route, arriving in the city at around 7 pm. 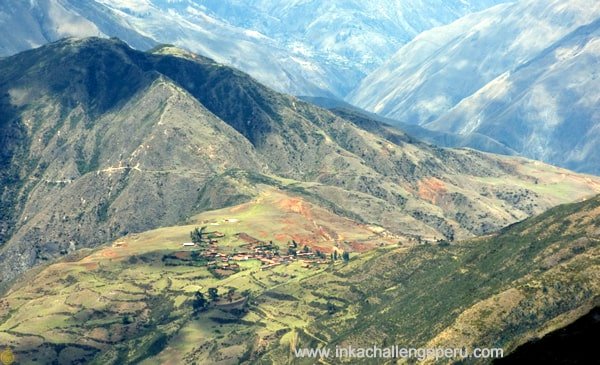 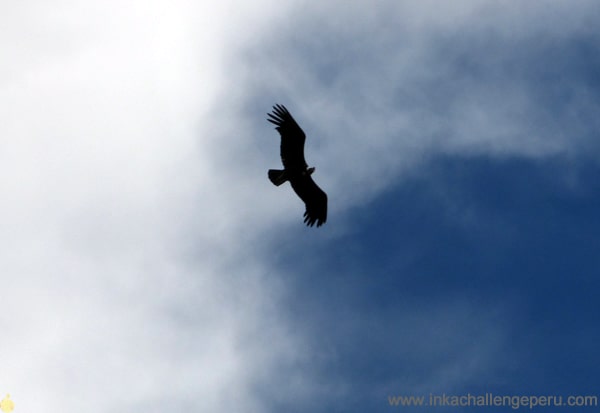 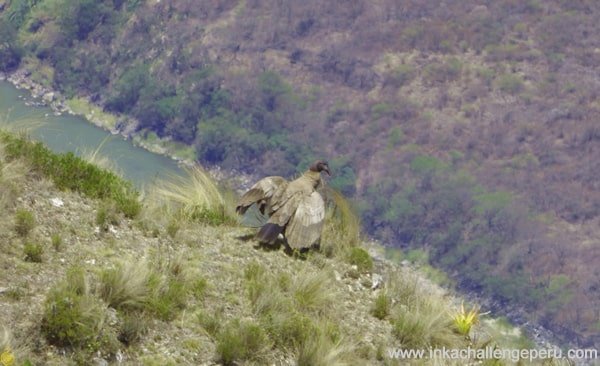 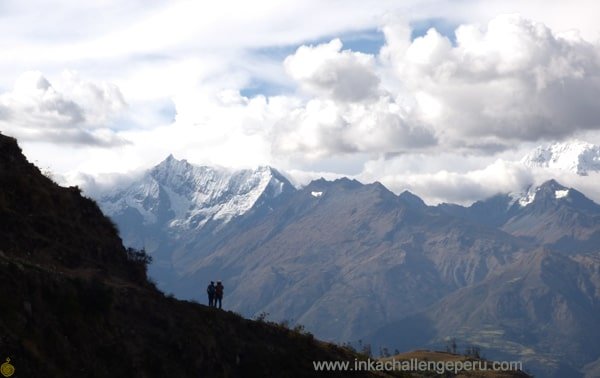 Escorted Peru Tours: is our exclusive service with professional tours guides in .

Customized peru tours, in private and small groups service: If you have seen all.

Peru shamanic retreats: Is part of our top mystical tours, where we provide; Cus.